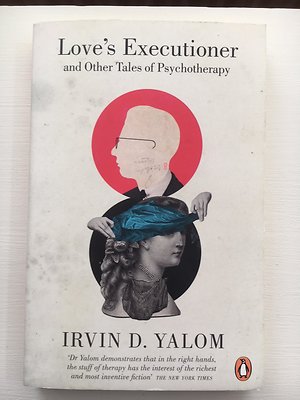 " Love's Executioner and Other Tales of Psychotherapy".
Irvin D. Yalom

Professor of psychiatry Irvin Yalom has written quite a number of books and this one at 270 pages contains ten stories based on his real life experience with ten clients. A great read for anyone wanting to understand the therapist - client relationship and to be reassured of the quality of the process that can occur and the benefits of psychotherapeutic work. There is great awareness, honesty, empathy and warmth in these engaging tales from the therapy room. 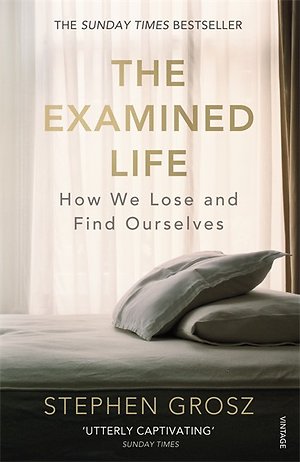 Another book that examines the therapist - client relationship with great clarity and elegance is "The Examined Life" by Stephen Grosz.

Stephen Grosz is a practising psychoanalyst—he has worked with patients for more than twenty-five years. Born in America, educated at the University of California, Berkeley, and at Oxford University, he teaches at the Institute of Psychoanalysis and in the Psychoanalysis Unit at University College London. Click on the image for more reviews and information.


The Voices in my Head

This is a BBC documentary which expires for viewing in early November 2018. It is a moving account of how three people live with voices within them; how they are affected, feel and cope. Often these voices give expression to our unconscious feelings. Below is the BBC website description of the programme.

Kyle started hearing a voice after he lost his job, house and girlfriend in quick succession, he then attacked himself. As Kyle tries to control the voice, he has to come to terms with the possibility that he may have to get used to life with it.

Emmalina has been hearing a collection of voices since she was a child and has found that by welcoming them in, they can all live relatively peacefully - except when the voice of 'the devil' appears. After traumatic experiences earlier in her life, the voices have become a source of comfort and companionship, but they have also made her more isolated. We follow Emmalina as she strives to become more independent.

After four years Chaz is still fighting her voice, which keeps up a steady stream of abuse in Chaz's ear. She has jumped off a bridge twice, leaving her reliant on a wheelchair - but still she feels drawn back to a nearby bridge. The film follows her attempts to resist, as she looks to poetry as a way to cope." 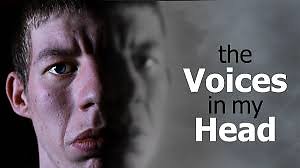 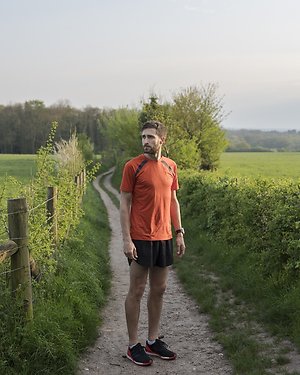 When documentary photographer Martin Eberlen was diagnosed with ADHD in his early 30s, he turned to running to help manage his condition.

Martin describes being in a "long-term relationship with running".

"Running helps me control my thoughts, it slows me down, and gives me the opportunity to focus on the things I need to focus on," he says.
Click on the image. 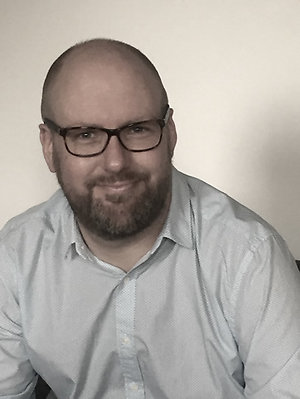 Click on the photo to visit Matthew Robinson's website which provides helpful articles that explain the TA concept of ego states and how we "contract". There are also articles on Dealing with Chronic Shame and the Obsessive Compulsive Personality.


"Perfectionism: Are we just all imperfect perfectionists?"

This article might be of interest to you and comes from Giovanni Felice Pace Phd a chartered psychologist . Click on Giovanni's image to read it. 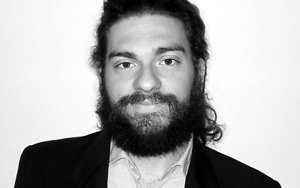 The web address below leads to a number of self help guides mentioned on my home page.